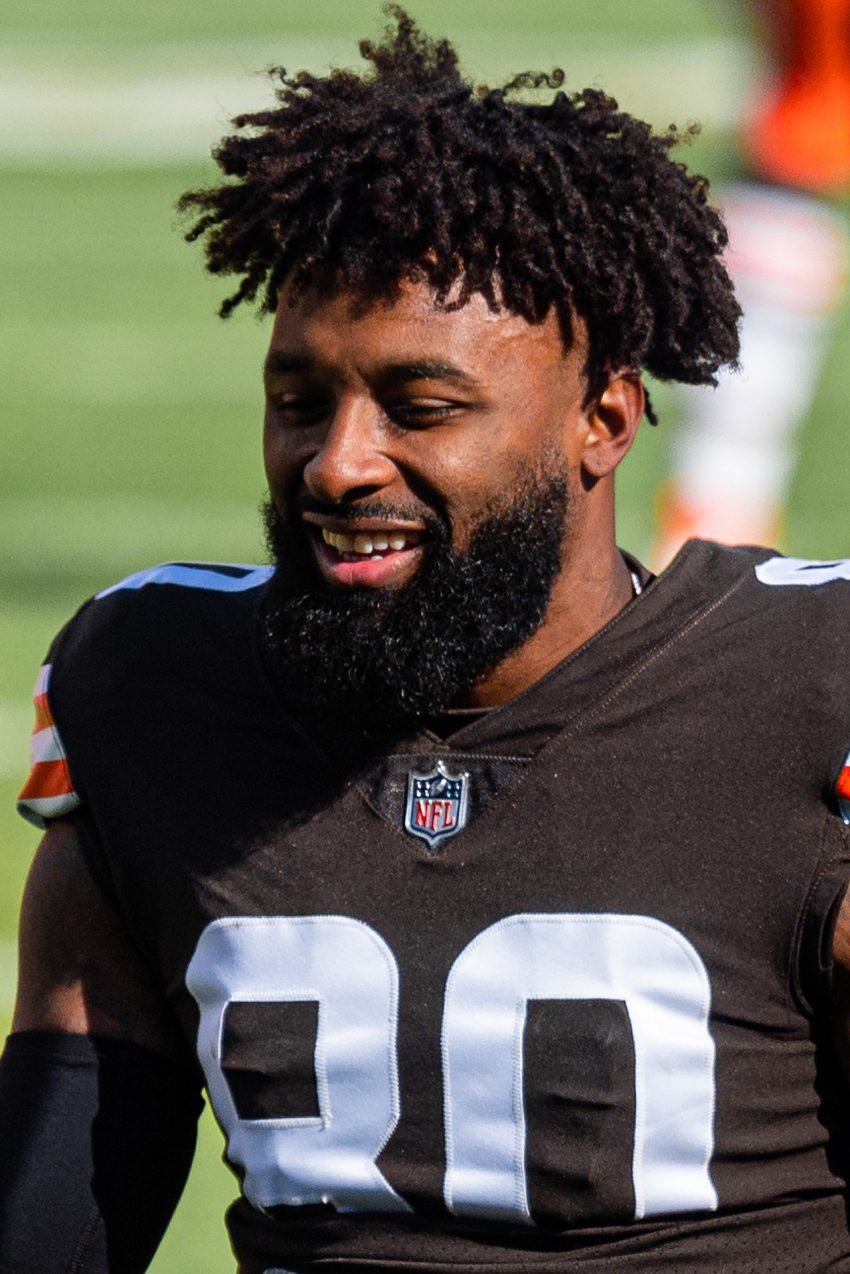 The deal was said to be a one-year deal, which makes sense from the Browns’ standpoint, and the receivers they currently have on the roster. From the time that the Browns cut Landry, there was rumored to be a reunion between the two. It was a realistic option that never came to fruition. There are two reasons, money and usage.

Landry likely wants at least a two-year deal, since he is at the back end of his career. Maximizing your value is something that everyone is entitled to due, it makes the most sense. Browns drafted David Bell out of Purdue, and also have Anthony Schwartz, another young player.