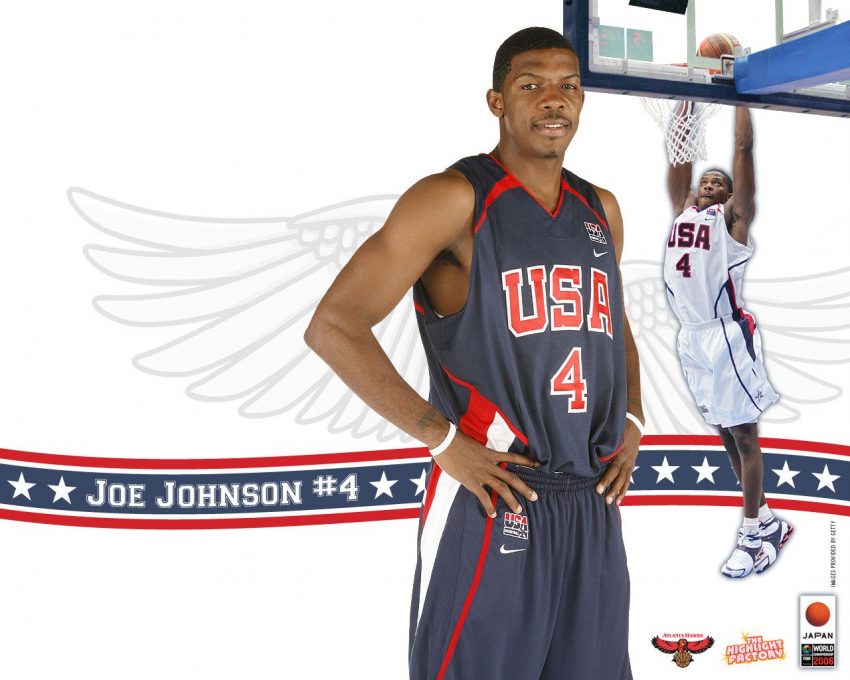 Joe Johnson is joining the Detroit Pistons. The deal is partially guaranteed for one year. The Pistons, who already had a full roster prior to this move, are releasing veteran forward Michael Beasley in order to make room for Johnson. The two would likely have served similar roles in Detroit as bench scorers, so the addition of Johnson would render Beasley redundant.

Joe Johnson is an American professional basketball player who played 17 seasons in the NBA. He played high school basketball for Little Rock Central High School and college basketball for the Arkansas Razorbacks. After two years with Arkansas, he declared for the 2001 NBA draft where he was drafted 10th overall by the Boston Celtics. He is a seven-time NBA All-Star and has also played for the Phoenix Suns, Atlanta Hawks, Brooklyn Nets, Miami Heat and Utah Jazz, while having also represented the United States national team.