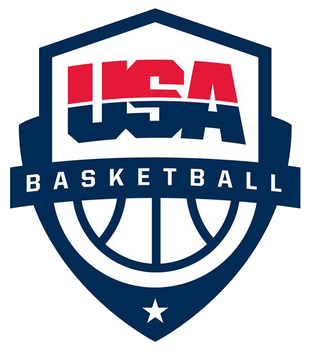 USA Basketball has kept its No. 1 spot in the FIBA world men’s rankings, even after a disappointing seventh-place showing in the World Cup that ended earlier this week.

It’s now nine-years-and-counting in the top spot for the U.S., which has held the No. 1 ranking since winning the 2010 world championship. World Cup champion Spain stayed No. 2, Australia leaped eight spots to No. 3, World Cup finalist Argentina rose one spot to No. 4 and World Cup bronze-medalist France fell two slots to No. 5.The FIBA rankings take results from the most recent eight years into account — which means the U.S. is still reaping point benefits from the 2012 and 2016 Olympic gold medals and the 2014 World Cup title.

Even after the disappointing World Cup, USA Basketball – as expected – remains atop the FIBA world rankings.

The FIBA World Rankings are FIBA’s rankings of national basketball teams. FIBA ranks both men’s and women’s national teams for both senior and junior competitions. It also publishes combined rankings for all mixed-sex competitions.