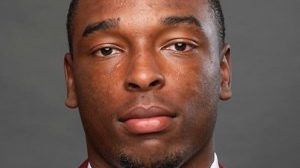 Oregon State had announced Williams to their roster on Wednesday but that did not seem to end the recruitment of the wide receiver transfer prospect. Williams made the decision to transfer to the Ducks over the Beavers in the past 48 hours since Oregon State announced the addition of Williams.