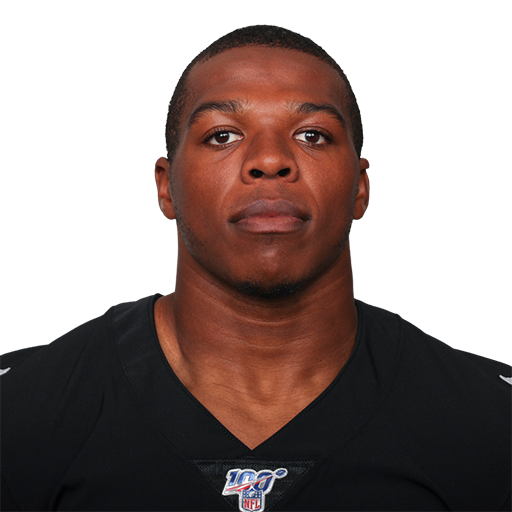 The Patriots are signing safety Jordan Richards, according to a report Wednesday morning from ESPN’s Field Yates.

Richards, who has been a free agent since the Oakland Raiders released him during final roster cuts this summer, spent his first three seasons in New England after being drafted in the second round in 2015.