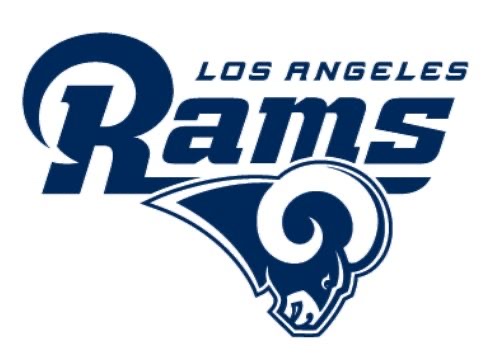 This comes just a few hours after the Rams agreed to send cornerback Marcus Peters to the Baltimore Ravens in exchange for linebacker Kenny Young and a fifth-round draft choice.

It’s happening: Former Jaguars’ CB Jalen Ramsey is being traded to the LA Rams for two first-round picks in 2020 and 2021, and a fourth-round pick in 2021, source tells ESPN.

Sources: #Jaguars CB Jalen Ramsey is in the process of being traded to the #Rams. A situation resolved and a big addition for LA.

Ramsey is an American football cornerback. He played college football at Florida State and was drafted by the Jaguars fifth overall in the 2016 NFL Draft.