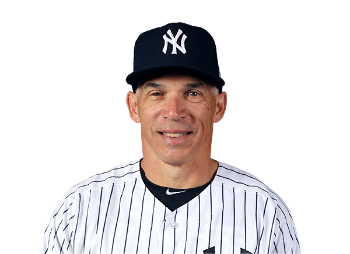 Joe Girardi will be managing the Phillies, an announcement is expected later Thursday.

The 55-year-old led the Yankees to the World Series in 2009 and also won three championships with the team as their catcher in the late ’90s. Girardi spent 10 years as the Yankees manager, going 910-710, but was let go after the team lost the 2017 ALCS to the Astros in seven games.

Girardi played for the Chicago Cubs, the Colorado Rockies, the New York Yankees and the St. Louis Cardinals. During a 15-year playing career, Girardi won three World Series championships with the Yankees in the 1990s, and served as the catcher for Dwight Gooden’s no-hitter and David Cone’s perfect game.