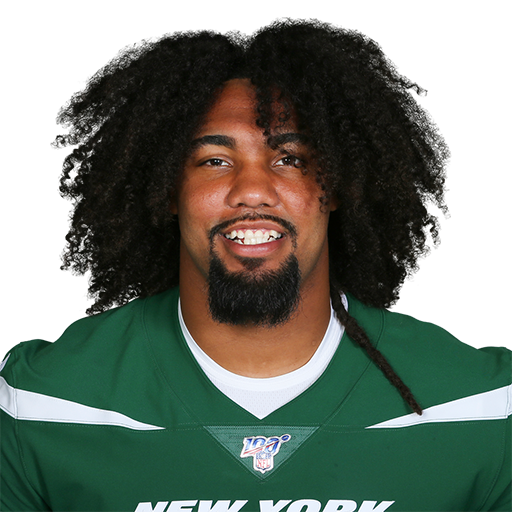 The New York Giants made a rare trade with the rival Jets for defensive lineman Leonard Williams.

The fifth-round pick in 2021 will become a fourth-rounder if Williams signs an extension with the Giants before the start of the 2021 league year. The Jets are paying $4 million of the $6 million remaining on Williams’ contract this year.

Leonard was drafted by the Jets with the sixth pick in the first round of the 2015 NFL Draft. He played college football at USC.