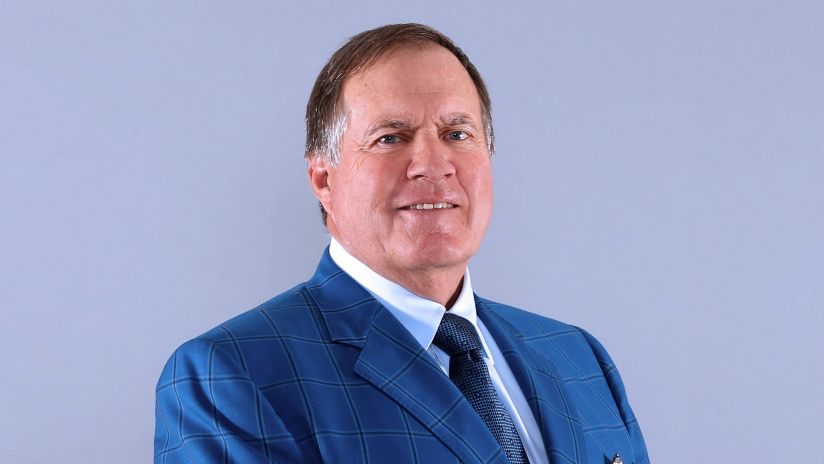 The New England Patriots’ 27-13 victory against the Cleveland Browns on Sunday was Belichick’s 300th as a head coach (regular season and playoffs) as he joins Don Shula (347) and George Halas (324) as the only coaches to hit the mark.

#Patriots QB Tom Brady, on his coach Bill Belichick earning his 300th win by beating the #Browns: "Amazing to think that he coached for another place and they didn’t think he was good enough, and then he comes here and does a great job.” 🔥🔥🔥

He holds numerous coaching records, including winning a record six Super Bowls as the head coach of the New England Patriots, and two more as defensive coordinator for the New York Giants. He is widely considered to be one of the greatest coaches in NFL history by current and former players, his peers, and the press.