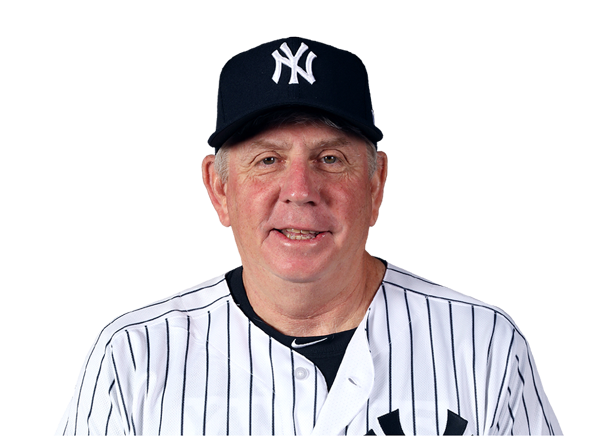 Rothschild has had the job since 2011, when he replaced Dave Eiland, who was fired.

Rothschild played for the Detroit Tigers of MLB in 1981 and 1982. In addition to the Yankees, he has coached for the Cincinnati Reds, Atlanta Braves, Florida Marlins, and Chicago Cubs. He served as the manager of the Tampa Bay Devil Rays from 1998 through 2001.