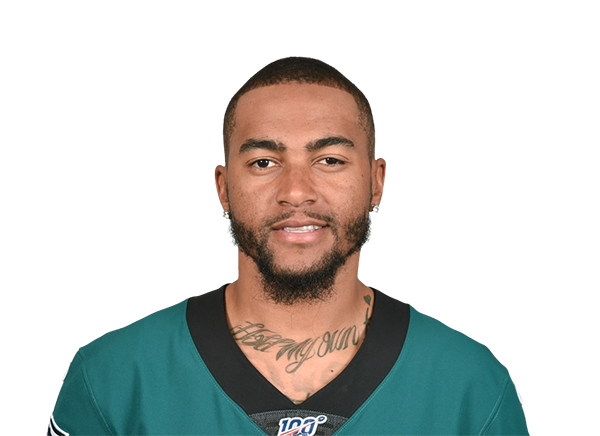 DeSean Jackson will undergo surgery to repair a core muscle injury, the Eagles announced on Monday. Jackson, the Eagles’ veteran receiver, has been limited to just three games this season. He caught just one pass during Sunday’s win over the Bears after leaving the game for good following the Eagles’ first offensive possession. Jackson initially sustained the injury during the Eagles’ Week 2 loss to the Falcons.

Jackson played college football for the University of California, Berkeley, where he was recognized as a consensus All-American.