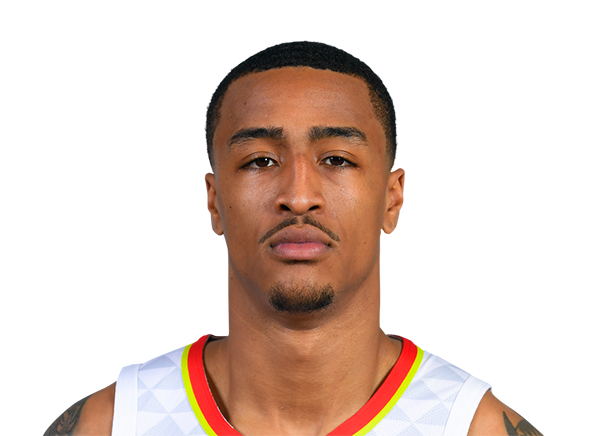 John Collins of the Atlanta Hawks has been suspended without pay for twenty-five games for violating the terms of the NBA/NBPA Anti-Drug Program by testing positive for Growth Hormone Releasing Peptide-2 (GHRP-2), it was announced today by the NBA.

Collins’ suspension will begin with tonight’s game between the San Antonio Spurs and the Atlanta Hawks.