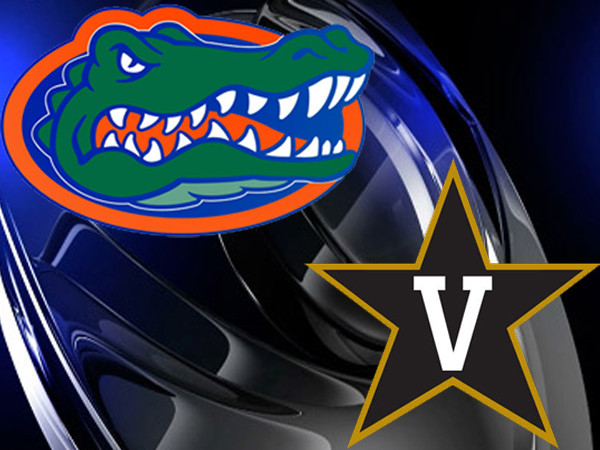 Jake Fromm was a little late to the after-party.

He was in the third and final wave of Georgia players leaping into the stands at the ”World’s Largest Outdoor Cocktail Party.”

It was a fitting spot for Fromm considering how effective he’s been on third down against Florida.

Fromm threw for 279 yards and two touchdowns, including a 52-yarder to an uncovered Lawrence Cager in the fourth quarter, and the No. 8 Bulldogs beat the sixth-ranked Gators 24-17 on Saturday.

The Florida Gators will attempt to bounce back from their second loss of the season when they host the Vanderbilt Commodores on Saturday.