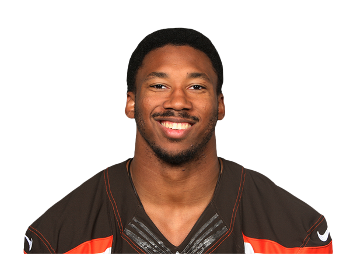 In addition, Steelers lineman Maurkice Pouncey has been suspended three games and Browns lineman Larry Ogunjobi for one game.

Garrett played college football at Texas A&M, and was drafted by the Browns first overall in the 2017 NFL Draft.