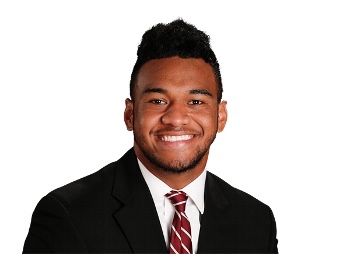 Tagovailoa was carted off the field and eventually left the stadium in an ambulance.

No. 5 Alabama defeated Mississippi State in convincing fashion, 38-7, on Saturday afternoon at Davis Wade Stadium. But it was a costly win for the Crimson Tide (9-1, 6-1 SEC) as four starters left the game with injuries, including quarterback Tua Tagovailoa.