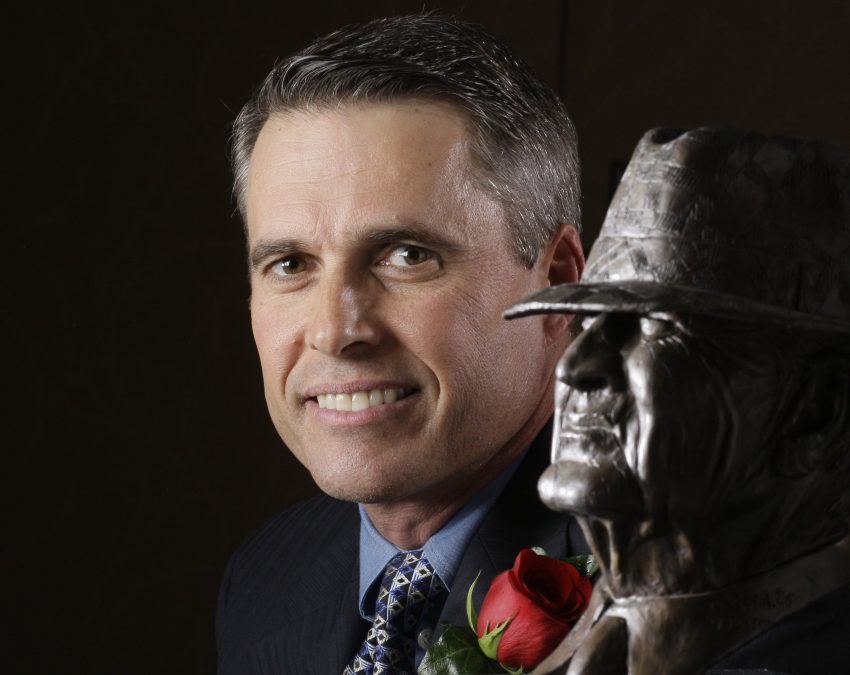 The NCAA coaching carousel has just handed us our first real surprise of the season.

The Washington Huskies announced that head coach Chris Petersen will step down following the team’s bowl game. Defensive coordinator Jimmy Lake will take over as head coach, and Petersen will assume an advisory role with the school.

Breaking: Washington head coach Chris Petersen announces that he will step down following the Huskies' bowl game and assume an advisory role with the school.

BREAKING Chris Petersen To Step Down at Washington, DC Jimmy Lake taking over. This is part of why Lake has turned down so many good jobs before.