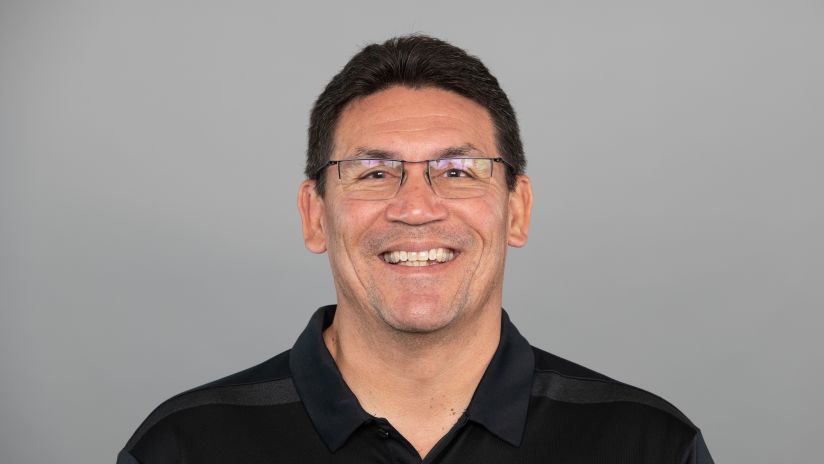 The Carolina Panthers have fired coach Ron Rivera following an embarrassing loss to the Washington Redskins on Sunday.