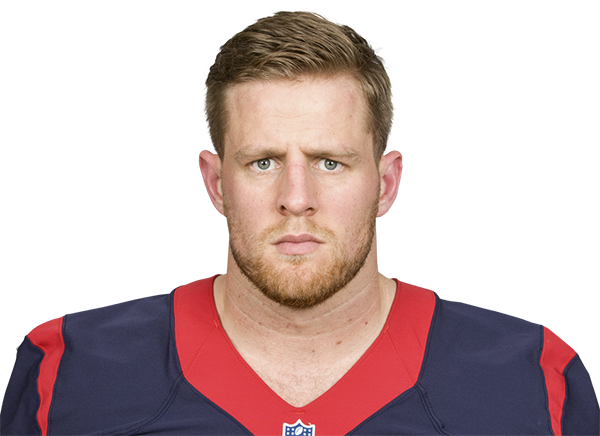 Week 16 of the NFL had a playoff through most of the games. Teams like the Baltimore Ravens clinched the AFC and home field advantage. The Oakland Raiders still have a chance to make it. And joining us on this lovely Christmas Eve, Caillou Borden, welcome to the Sports Cast.

Oakland clinches a playoff berth with:

Packer clinched the NFC North by defeating Minnesota Vikings 23-10
Sporting fresh division title shirts that few expected them to wear this year, the Green Bay Packers had the message printed across their chests in the jubilant visitors’ locker room: “The North is not enough.”

With Aaron Rodgers taking a back seat while the ground game and the pass rush led the way, the Packers became NFC North champions for the first time in three years and delivered Minnesota’s first defeat at home this season.

Aaron Jones rushed for 154 yards and two second-half touchdowns, Za’Darius Smith had five tackles for loss to lead a stifling performance by the defense, and the Packers beat the Vikings 23-10 on Monday night.

Per NFL Network’s Ian Rapoport, the Texans are designating Watt to return from injured reserve on Tuesday.

The three-time NFL Defensive Player of the Year tore his pectoral muscle in October and was expected to miss the rest of the season, although head coach Bill O’Brien didn’t rule out a potential return for the playoffs when asked about it earlier this month.

Watt also played only a combined eight games in 2016 and 2017, undergoing back surgery and suffering a tibial plateau fracture during that time frame.