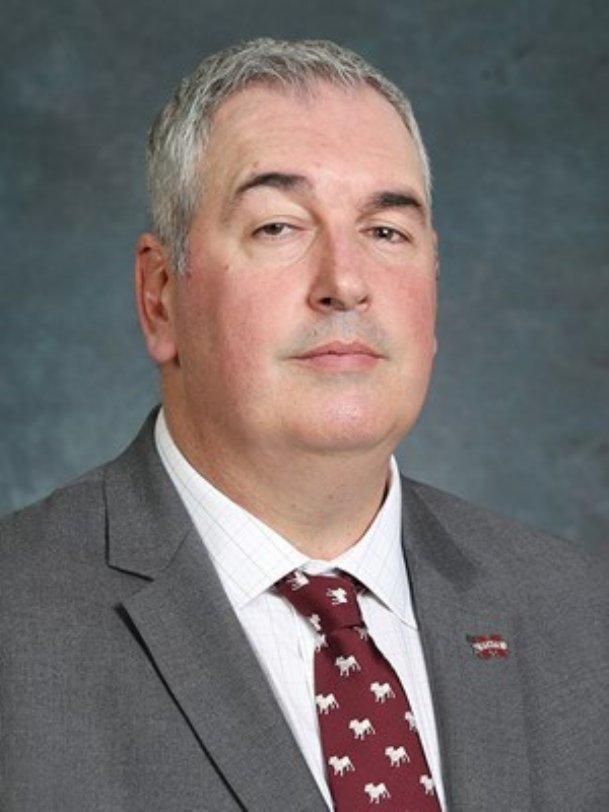 Joe Moorhead ‘s tenure as head coach at Mississippi State has reportedly come to an end after two seasons.

Prior to entering coaching, Moorhead played quarterback at Fordham University from 1992 through 1995 and professionally for the Munich Cowboys of the German Football League in 1996.