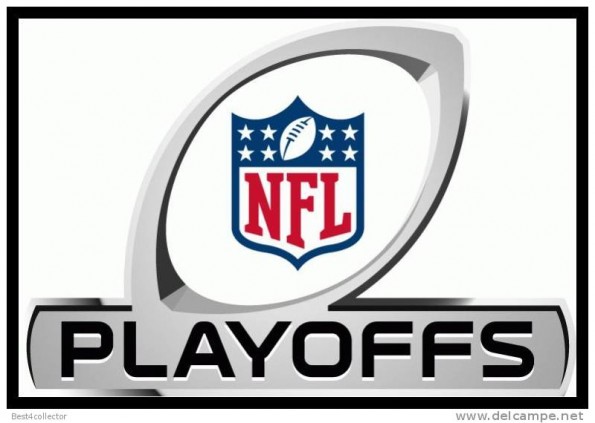 The first is between the upcoming team, the San Francisco 49ers playing a momentous team, the Minnesota Vikings. Jimmy Garapollo first playing game will take on a Vikings team who had a huge victory against the New Orleans Saints. The game will be held at Levi Stadium at 4:30pm Eastern.

The Saturday night game will be between the Tennessee Titans and the Baltimore Ravens. The Titans had a huge victory last week against the New England Patriots that it could carry that momentum against the Ravens. But the Ravens is much superior team than the Patriots. With Lamar Jackson, having a MVP season, the Ravens are having a unstoppable season.

Sunday games begin with the Houston Texans versus the Kansas City Chiefs, where the Texans have won in Kansas City before. The Chiefs finished the season second place last minute, with Mahomes sitting out for four games due to an knee injury. This matchup will be a showdown for sure.

The final game of the weekend will be between the Seattle Seahawks visiting the Green Bay Packers. The Seahawks and Russell Wilson will be going up against Aaron Rodgers and the Packers, both quarterbacks having the most experience in this round of the playoffs. Packers have the edge with their home field advantage and the winter tundra on their side.