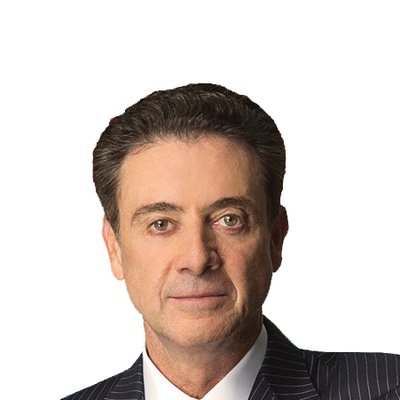 Rick Pitino, who hasn’t coached in college since he was fired from Louisville in 2017, called the Iona head-coaching job “the right fit.”

He last coached college hoops at Louisville from 2001 to 2017 before being fired amid a federal bribery investigation into college recruiting pic.twitter.com/RIwPPOfM8k