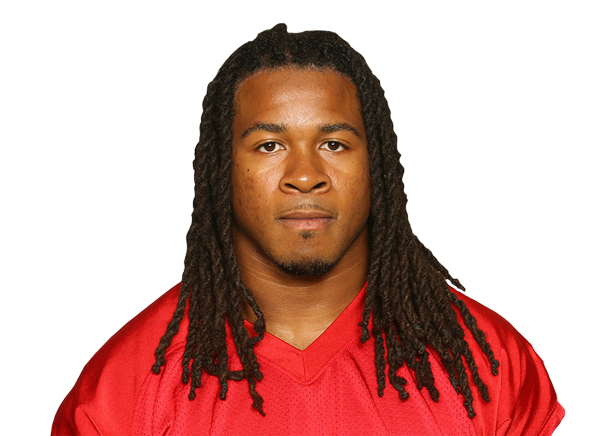 Freeman is being released after six seasons in Atlanta. The former fourth-round pick will hope to join a team in need of a veteran presence at the RB position. The Falcons meanwhile will need to fill the void left by Freeman, and currently the RBs next in line on the roster are Brian Hill and Ito Smith, both of whom are not accustomed to heavy workloads. Look for Atlanta to draft an RB and look at the free agent market for potential options at the position.

Freeman was drafted by the Falcons in the fourth round of the 2014 NFL Draft. He played college football at Florida State.