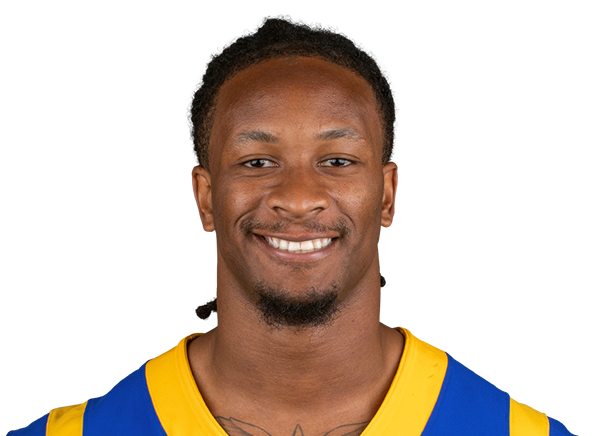 The former Rams star is signing a 1-year deal with the Falcons. Atlanta wanted to trade for Gurley, but fell through.

Gurley, 25, is a three-time Pro Bowler and a two-time All-Pro who was named the AP Offensive Rookie of the Year in 2015 and the AP Offensive Player of the Year in 2017 when he gained 2,093 yards from scrimmage and led all NFL players with 19 touchdowns. The following year, the former University of Georgia star again led all players with 21 touchdowns.

He played college football at Georgia, where he earned All-SEC honors in 2012 and 2013. Gurley was drafted by the St. Louis Rams with the tenth overall pick in the 2015 NFL Draft.