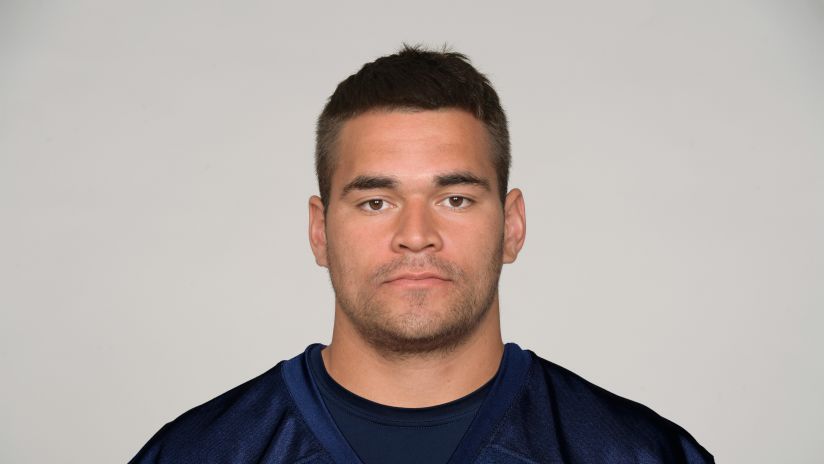 The Titans brought back one of their own, adding some depth on defense. According to Tom Pelissero of NFL Network, the Titans re-signed outside linebacker Kamalei Correa. He got a one-year, $3.5 million deal. Originally a second-round pick of the Ravens in 2016, they traded him to the Titans for a sixth-rounder in 2018.