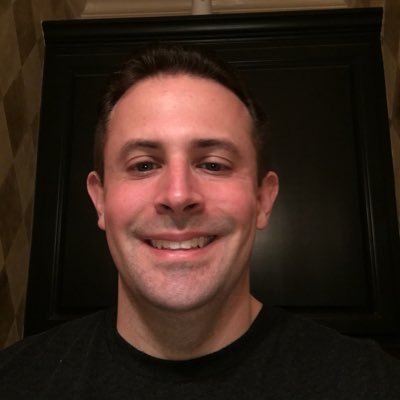 The NFL Draft, or 2nd Christmas as many of us would classify it as, is upon us. We are literally hours away from one of the most eagerly anticipated events of the sports year. The anticipation is even greater due the coronavirus pandemic unjustly robbing us of sports. Although modified, this edition of the draft still gives us a sense of “normal” that we’ve all been grasping for. Once more, all of the speculations, rumors, ridiculous gossip will soon be wiped out by solid truth. Below, I list my mock 1st round selections. If you listened to our mock draft podcast the other night, you’ll quickly discover that I made a few adjustments. Last minute logic played a huge role in that decision. They are as follows:

That is my final story and I’m sticking to it. We’ll soon see how on point I was or way off base I may have been. Either way, it’s all in fun. So, let’s all sit back and enjoy an exciting next couple of days. Football is in the air!