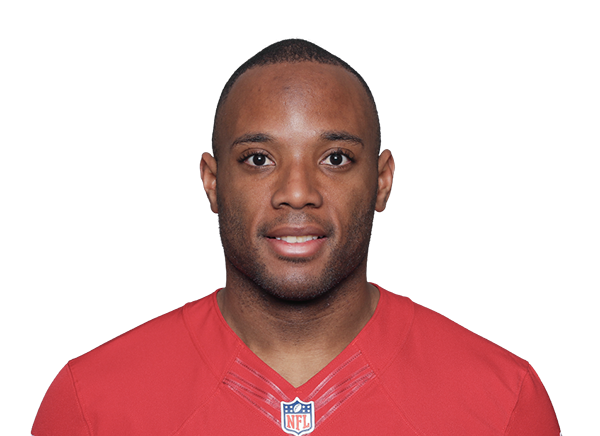 The 49ers traded Matt Breida to the Dolphins for a fifth-round pick, which they used to select West Virginia offensive tackle Colton McKivitz at No. 153 overall.

Breida signed his restricted free-agent tender worth about $3.3 million last week. The Niners placed a tender on Breida last month that gave them the right to match any contract or get a second-round pick as compensation.

He was used sparingly down the stretch with only 17 carries for 46 yards and just 33 offensive snaps in the final three regular-season games and playoffs.

The Niners have depth at running back with Raheem Mostert, Tevin Coleman, Jeff Wilson Jr. and Jerick McKinnon all under contract for 2020.