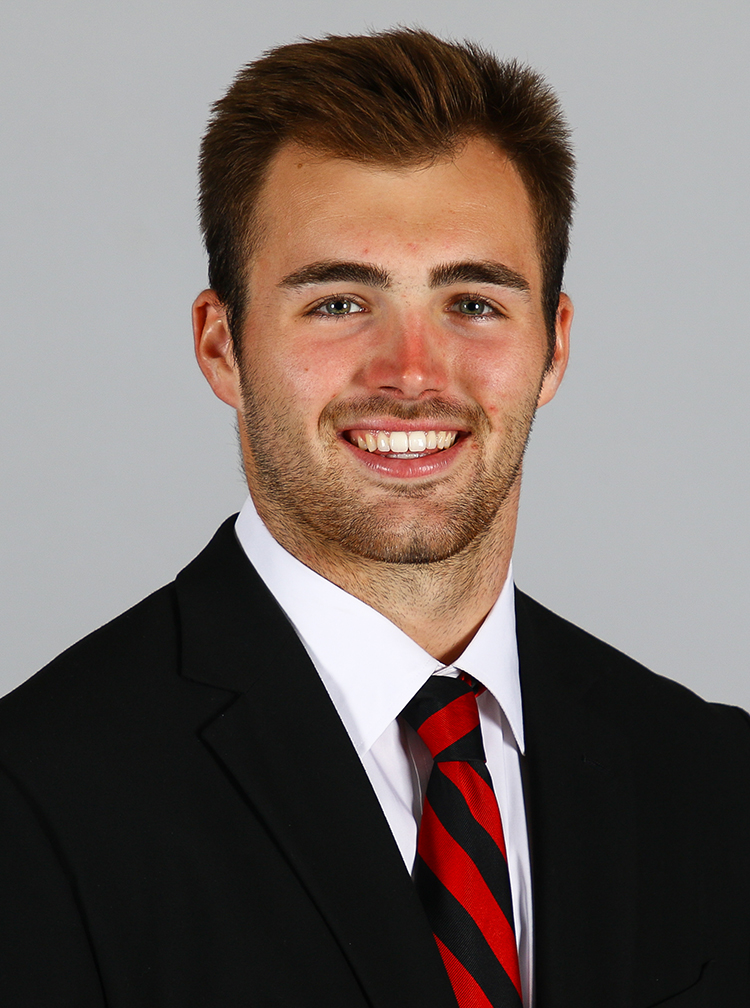 The waiting is over for Georgia quarterback Jake Fromm, who spent two nights in front of ESPN cameras inside of his home in Warner Robins, Georgia anticipating a phone call from the NFL. That message finally came during Saturday’s fifth round with Fromm going No. 167 overall to the Buffalo Bills.

The fall was expected for Fromm, who Georgia coach Kirby Smart expects to use it as motivation and out-play his draft spot under center.

“Absolutely, he could be a starter,” Smart said on ESPN’s College GameDay NFL Draft special. “He’s proven that at the highest level. You see the 15 guys picked out of the SEC in that conference, in our conference. Well, he just went against all those guys and he won a lot of football games against a lot of that competition and did a tremendous job. So he’s going to make somebody a mighty fine starter.

ESPN’s Louis Riddick pinpointed the reason Fromm saw a slew of quarterbacks drafted ahead of him.

“I think it’s about coachable traits,” Riddick said. “The draft is about what players can become. Coaches and scouts get enamored with traits and physical skills. Fromm is someone with a lot of mental horsepower, but the fact of the matter is, when it comes to putting the ball where he needs to put it, he doesn’t have the same ability as some of these other quarterbacks. “It’s a gamble, but this is the game we play in a scouting world. You want upside or safe pick? You have to decide.

William Jacob Fromm (born July 30, 1998) is an American football quarterback for the Buffalo Bills of the National Football League (NFL). He played college football at Georgia and was drafted by the Bills in the fifth round of the 2020 NFL Draft.