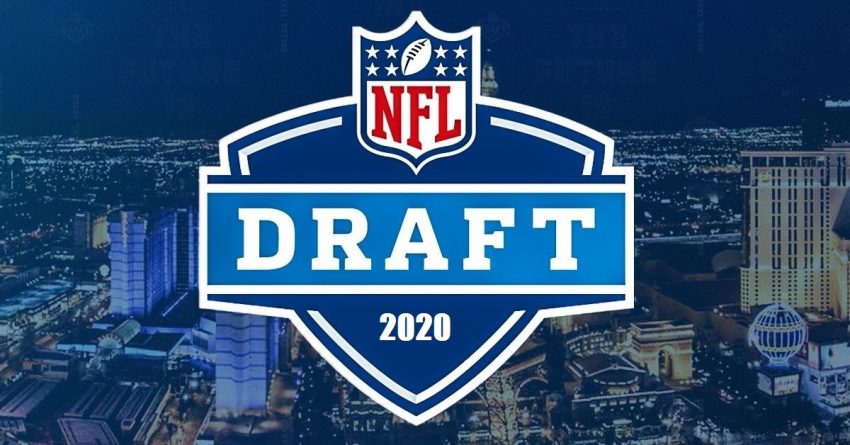 The NFL Draft 2020 concluded on Saturday will great talent still left on the board. With the words from Bill Polian, “Rounds 1-3 are the easy picks to make. Rounds 4-7 are the picks that make Super Bowl champions.”