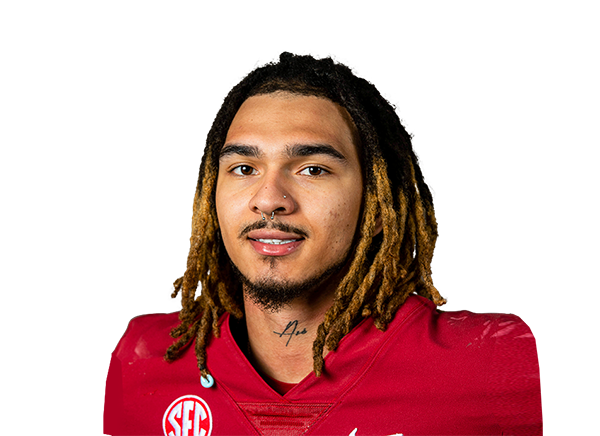 Oklahoma receiver Jadon Haselwood reportedly has suffered a serious knee injury while working out at his home in Georgia and could miss the upcoming season.

According to Rivals site SoonerScoop.com, citing unnamed sources, Haselwood hasn’t had an MRI yet to determine the extent of the injury, but it was believed to be “ligament damage” and an “expected” torn ACL.

Haselwood ranked fifth on the team last year as a true freshman, catching 19 passes for 272 yards and a touchdown.

The 6-foot-2, 206-pound Haselwood was a 5-star recruit out of Cedar Grove High School in Ellenwood, Ga.