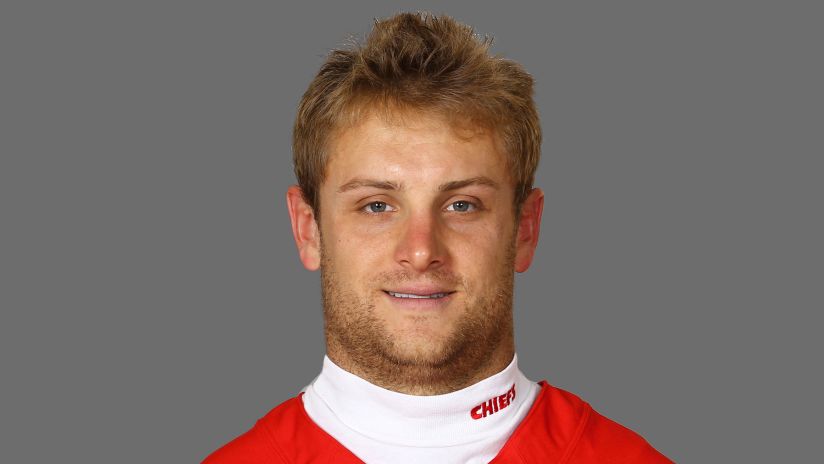 The Kansas City Chiefs have moved on from Dustin Colquitt, the longest-tenured member of the team who punted for 15 seasons.

Punter Dustin Colquitt, who spent 15 seasons with the organization, was released Monday. No player has suited up for more games with the Chiefs (238) than Colquitt.

“I have enjoyed my time in Chiefs Kingdom, all things come to an end, sometimes sooner than you hoped, prayed & pleaded for them to,” Colquitt wrote on Instagram. “I’ll miss walking into the building & smelling the coffee, talking to everyone… holding this post for 15 years has been an honor that I never took for granted. Thank you KC.”

According to multiple reports, Colquitt’s release will save the Chiefs $2 million in cap space.

On Twitter, Colquitt clarified the decision was not his own: “not my terms…this is tough,” he wrote.

During his time in Kansas City, Colquitt — who will turn 38 next week — played with quarterbacks from Trent Green to Patrick Mahomes, with several other names in between. He played for under four different general managers and five head coaches, with his career earnings eclipsing $34 million, per Spotrac. And in what ended up being his final season with the team, he hoisted the Lombardi Trophy.

He played college football at Tennessee and was selected by the Chiefs in the third round of the 2005 NFL Draft. In 2019, he set a Chiefs franchise record for most games played, surpassing former teammate Will Shields.