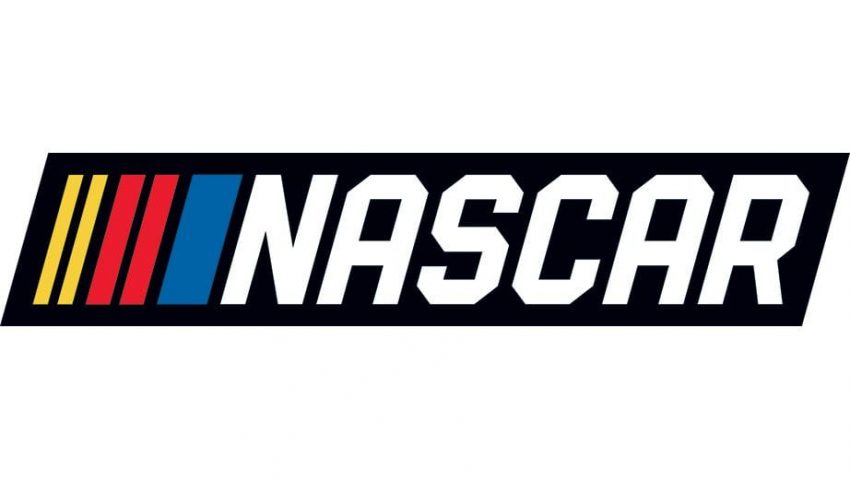 NASCAR is getting back on track May 17 with a Cup Series race at Darlington Raceway in South Carolina, one of four it hopes to run without fans during the month of May, making it the first major U.S. sporting body to return to competition after being suspended due to the coronavirus crisis.

The sanctioning body announced a slate of seven races across its top three series that kicks off with a 400-mile Cup race at Darlington, followed by an Xfinity Series night race on May 19 and a 500 km Cup race on Wednesday night.