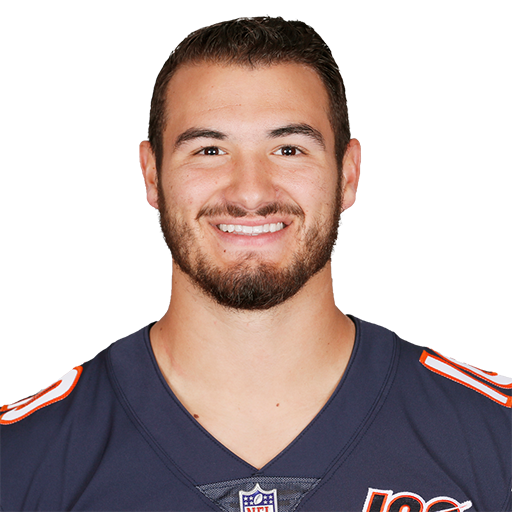 According to ESPN’s Adam Schefter, “people around the league” believe the Bears will not pick up the fifth-year option on quarterback Mitchell Trubisky They have until May 4 to do so.

This doesn’t come as a surprise given Trubisky’s struggles last season and the team’s willingness to trade draft capital for quarterback Nick Foles earlier in the offseason. The Bears acquired Foles from the Jacksonville Jaguars for a fourth-round pick in this weekend’s draft.

Mitchell Trubisky (born August 20, 1994) is an American football quarterback for the Chicago Bears of the National Football League (NFL). He played college football at North Carolina, and was drafted by the Bears with the second overall pick in the 2017 NFL Draft.