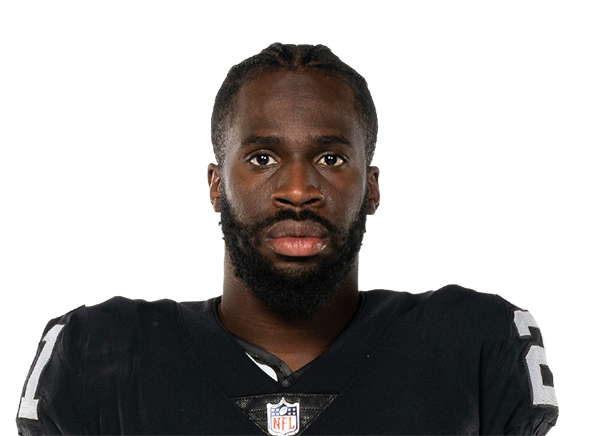 Amukamara, a first-round draft pick of the New York Giants in 2011, spent the past three seasons with the Bears. Chicago released the veteran defensive back earlier this off-season.

Prince Kelechi Amukamara (born June 6, 1989) is an American football cornerback for the Las Vegas Raiders of the National Football League (NFL). He played college football for Nebraska, and earned unanimous All-American honors. He was drafted by the New York Giants in the first round of the 2011 NFL Draft, and was a member of the Giants’ Super Bowl XLVI championship team as a rookie against his hometown team, the New England Patriots. Amukamara has also played for the Jacksonville Jaguars and Chicago Bears.