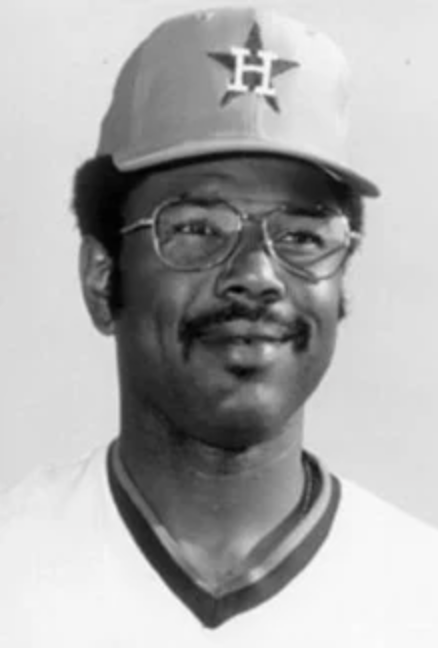 Former Major League Baseball All-Star Bob Watson — who went on to become the first black general manager in history to win a World Series — has died. He was 74.

Watson died Thursday at his home in Houston after a long battle with kidney disease, according to the Houston Astros.

“This is a very sad day for the Astros and for all of baseball,” the Astros said in a statement. “Bob Watson enjoyed a unique and remarkable career in Major League Baseball that spanned six decades, reaching success at many different levels, including as a player, coach, general manager and MLB executive.”

Robert José Watson (April 10, 1946 – May 14, 2020) was an American professional baseball player and sports executive.
Watson was a first baseman and left fielder who played in Major League Baseball (MLB) for the Houston Astros, Boston Red Sox, New York Yankees and Atlanta Braves from 1966 to 1984. Watson was credited with scoring the millionth run in baseball history, although this was later found to be incorrect. Watson coached baseball after retiring as a player. After a return to the Yankees serving as general manager, the team won the 1996 World Series. He served as MLB’s vice president in charge of discipline and vice president of rules and on-field operations until 2010. – READ MORE »