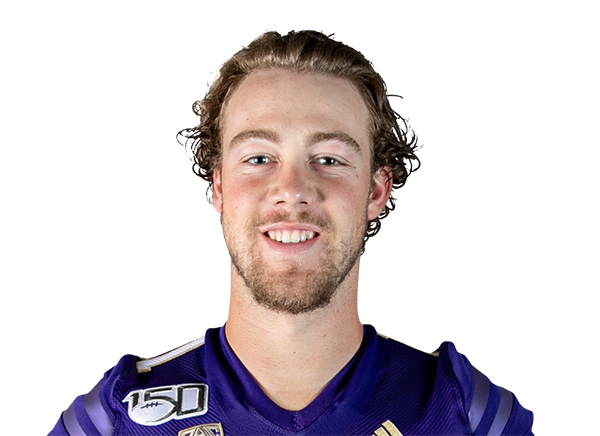 As the No. 122 overall pick, salary cap website Spotrac.com projected Eason to sign a contract with a total value of $4,027,265, including a signing bonus of $732,265. The state predicted that Eason’s cap number for the first year would be slightly under $800,000.