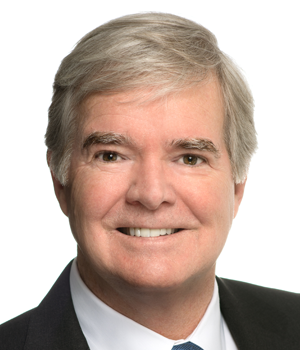 College sports will not resume until all students are back on campus, NCAA president Mark Emmert said Friday.

Speaking on the NCAA’s Twitter feed regarding the start of college athletics amid the coronavirus pandemic, Emmert dismissed any notion of sports restarting before classrooms reopen.

“College athletes are college students, and you can’t have college sports if you don’t have college (campuses) open and having students on them,” Emmert said. “You don’t want to ever put student-athletes at greater risk than the rest of the student body.”

Mark Allen Emmert is the current president of the National Collegiate Athletic Association. He is the fifth CEO of the NCAA; he was named as the incoming president on April 27, 2010, and assumed his duties on November 1, 2010.