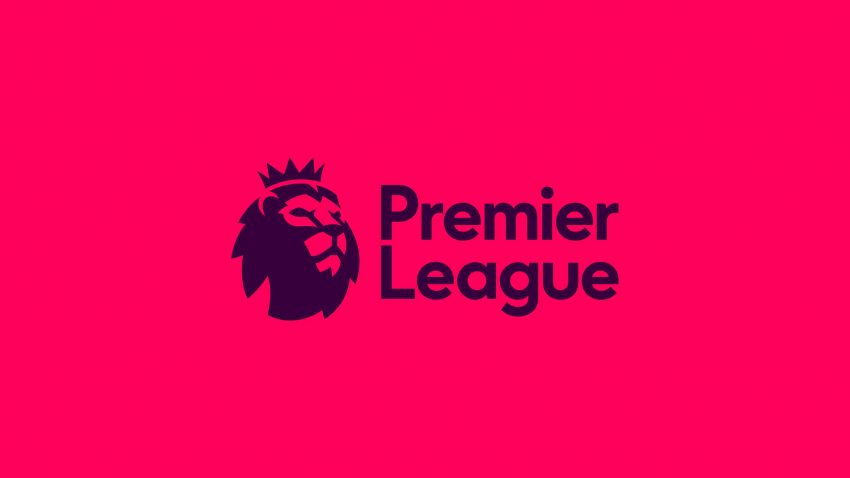 The Premier League have confirmed that teams will be permitted to return to training in small groups from Tuesday afternoon onwards, after a unanimous vote.

The league took to their official website to confirm the decision, noting that players, managers and medical experts had all approved the plan to begin a return to normality.

“Premier League Shareholders today voted unanimously to return to small-group training from tomorrow afternoon, the first step towards restarting the Premier League, when safe to do so,” the statement read.

The Premier League, often referred to as the English Premier League or the EPL outside England, is the top level of the English football league system. Contested by 20 clubs, it operates on a system of promotion and relegation with the English Football League.