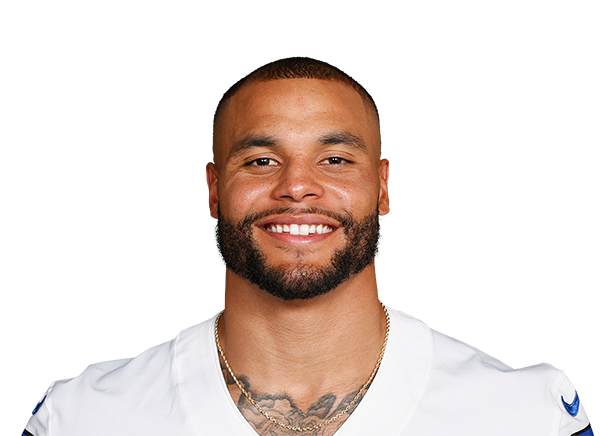 Dallas Cowboys quarterback Dak Prescott has made it clear he wants to continue his career with the team that drafted him, but the two sides have been unable to come to an agreement with the mid-summer deadline looming to get a deal done. Cowboys VP Stephen Jones said last week the Dallas front office is doing everything it can to figure out a deal that works for both sides.

Speaking this week with the “K&C Masterpiece” program on Dallas radio station 105.3 The Fan, Pro Football Talk NFL analyst Chris Simms said that he’s been told the Cowboys have offered Prescott a five-year, $175 million contract. That figure would be in line with the numbers of years Prescott has reportedly been asking for and near his requested average per season.

Prescott played out the fourth and final year of his $2.7 million rookie deal last season and posted career-best numbers. He received the franchise tag in March from Dallas, but he hasn’t signed the tender yet.