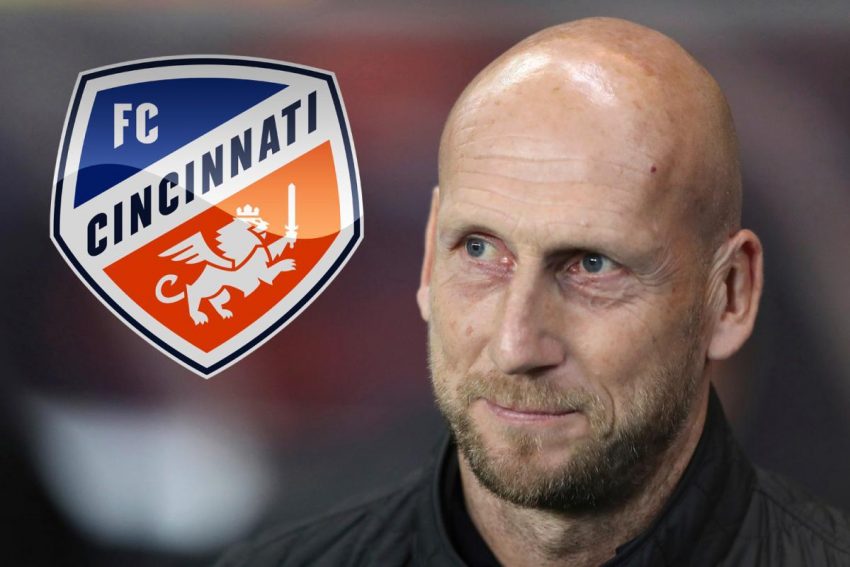 Stam, 47, joins FC Cincinnati following managerial stints in England at Reading (2016-18), as well as in his native Holland at PEC Zwolle (2018-19) and Feyenoord (2019). Stam had a prolific 15-year playing career which saw him star at some of the highest-profile clubs in the world in the Netherlands, England and Italy – including PSV Eindhoven, Manchester United, Lazio, A.C. Milan and Ajax.

“We are very happy and pleased to have Jaap Stam become FC Cincinnati’s new head coach,” FC Cincinnati General Manager Gerard Nijkamp said. “He has an extensive background in being part of some of the most successful clubs in the world as a player and has also proven that he can guide teams through transitionary periods as a head coach.