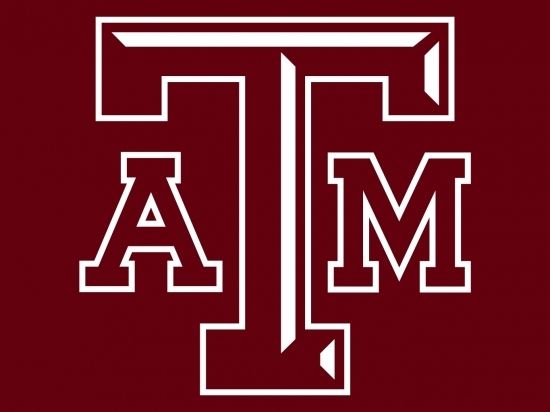 Chuck Carlton with the Dallas Morning News reports that some Texas A&M athletes returning to campus for voluntary workouts (slated to begin on June 8 per Southeastern Conference guidelines) have already tested positive for COVID-19 this past week. Aggies’ athletic director Ross Bjork told Carlton that “less than five” returning athletes (which included sports other than football) tested positive and all five were asymptomatic. The athletes (who were not named due to privacy restrictions) were placed in self-isolation with contact tracing implemented in order to determine who they had been with. The tests and how A&M’s athletic department is responding to them is all part of a plan that Bjork says has been in place for approximately a month.