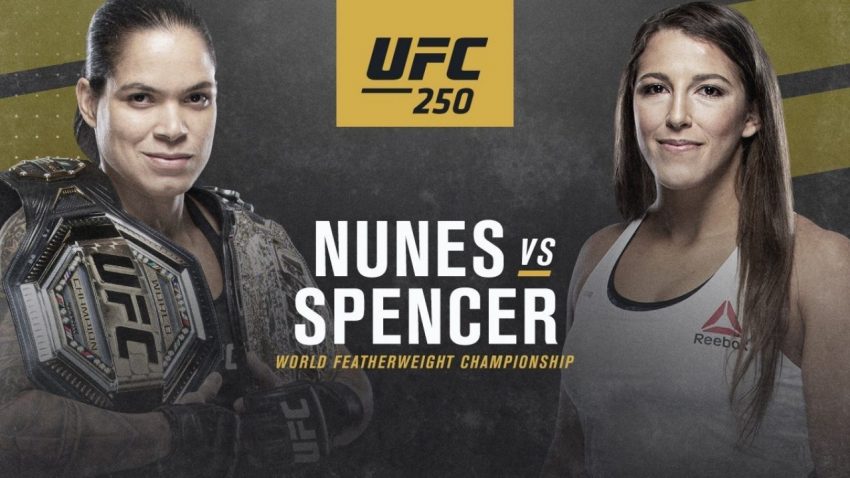 Amanda Nunes entered the Octagon at UFC 250 as a massive favorite in her main event featherweight title defense against Felicia Spencer. Nunes, unquestionably the greatest fighter in the history of women’s mixed martial arts, showed exactly why over the course of 25 minutes in dominating Spencer to retain her featherweight title and further cement her legacy as the G.O.A.T.