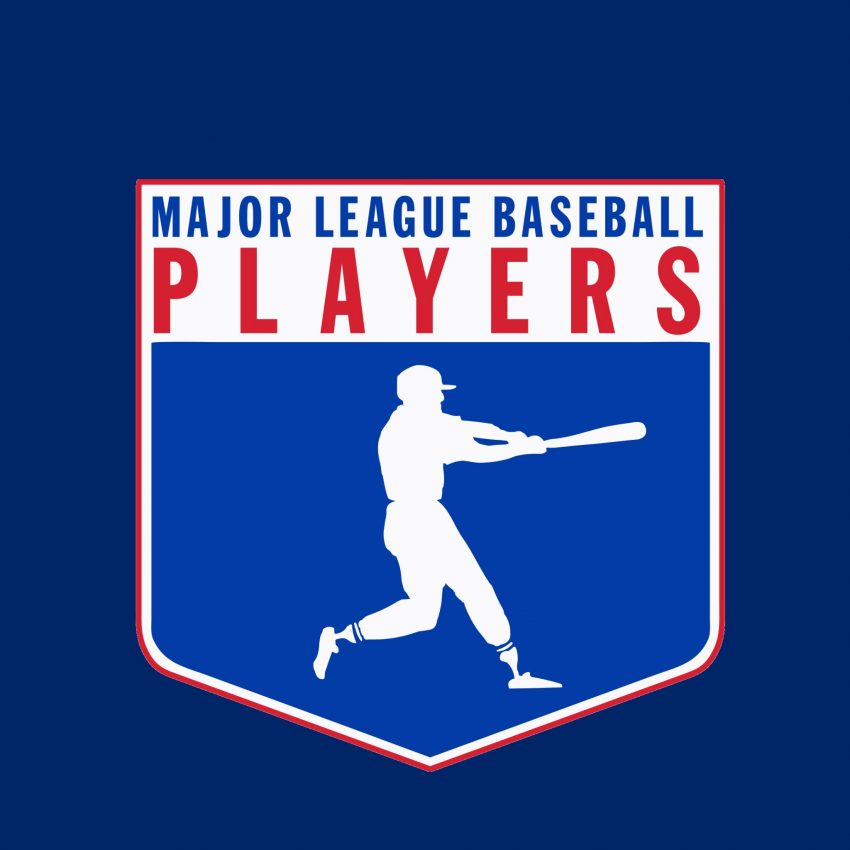 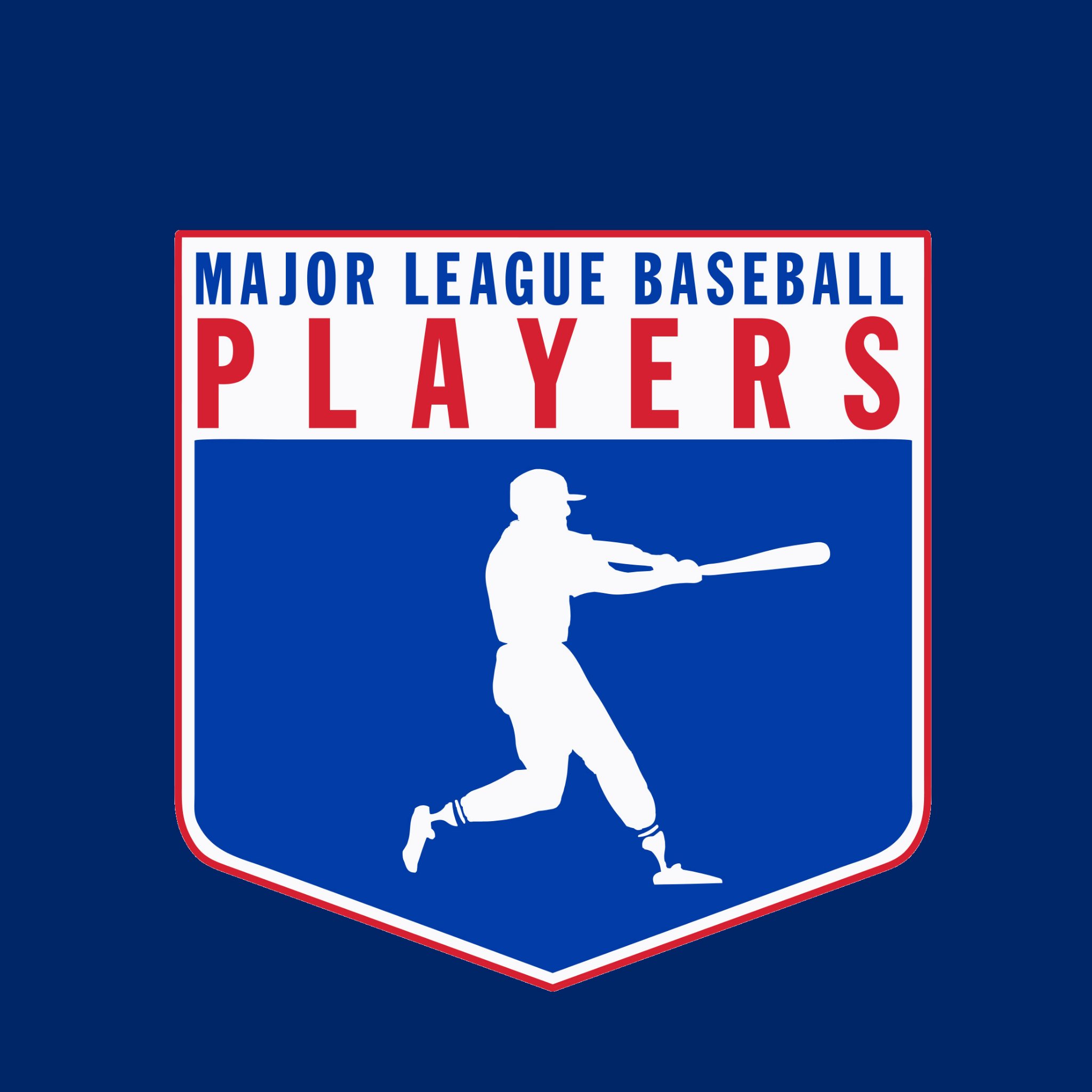 The Major League Baseball Players Association has made a proposal to MLB for a season of 89 games, with a full prorated share of salary and expanded playoffs, sources familiar with the situation told ESPN on Tuesday.

It would bring the sides closer to a potential deal because it is 25 games fewer than the union’s most recent proposal of 114 games at full pro rata, sources told ESPN.

But an MLB source familiar with the negotiations told ESPN’s Karl Ravech that the proposal is a nonstarter.

“Out of concern for the players’ health, extending the regular season past Sept. 27 won’t happen,” the source told Ravech. “There is a window of playing between 60 [and] 70 regular-season games, but pay still remains an issue.”