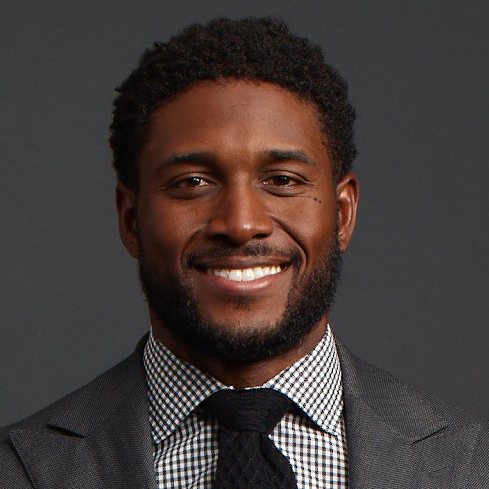 After 10 years, former USC Trojans running back Reggie Bush’s disassociation from the university is expected to soon come to an end, sources told ESPN.

The timing comes as a result of an NCAA Committee on Infractions rule, adopted in 2017, that limits any mandated disassociation between an individual and a school to 10 years. Bush’s disassociation — which came as part of sweeping sanctions that included a two-year postseason ban, 14 vacated victories (including the 2004 BCS national championship) and the loss of 30 scholarships — began on June 10, 2010.