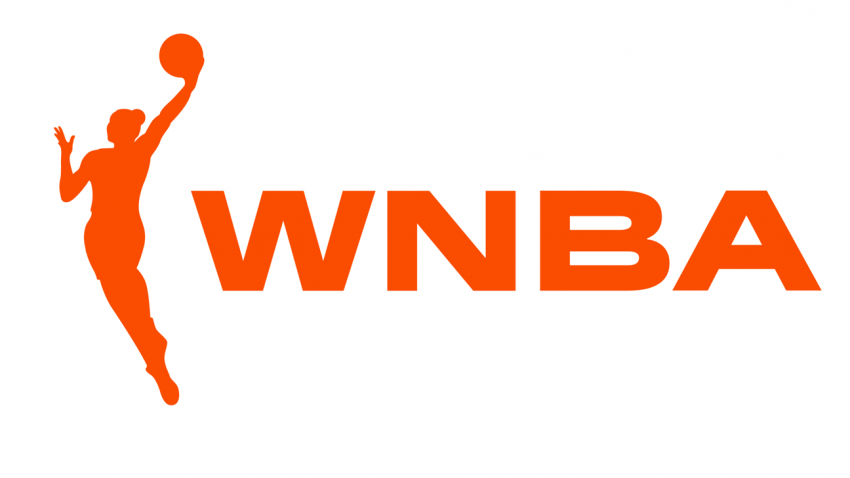 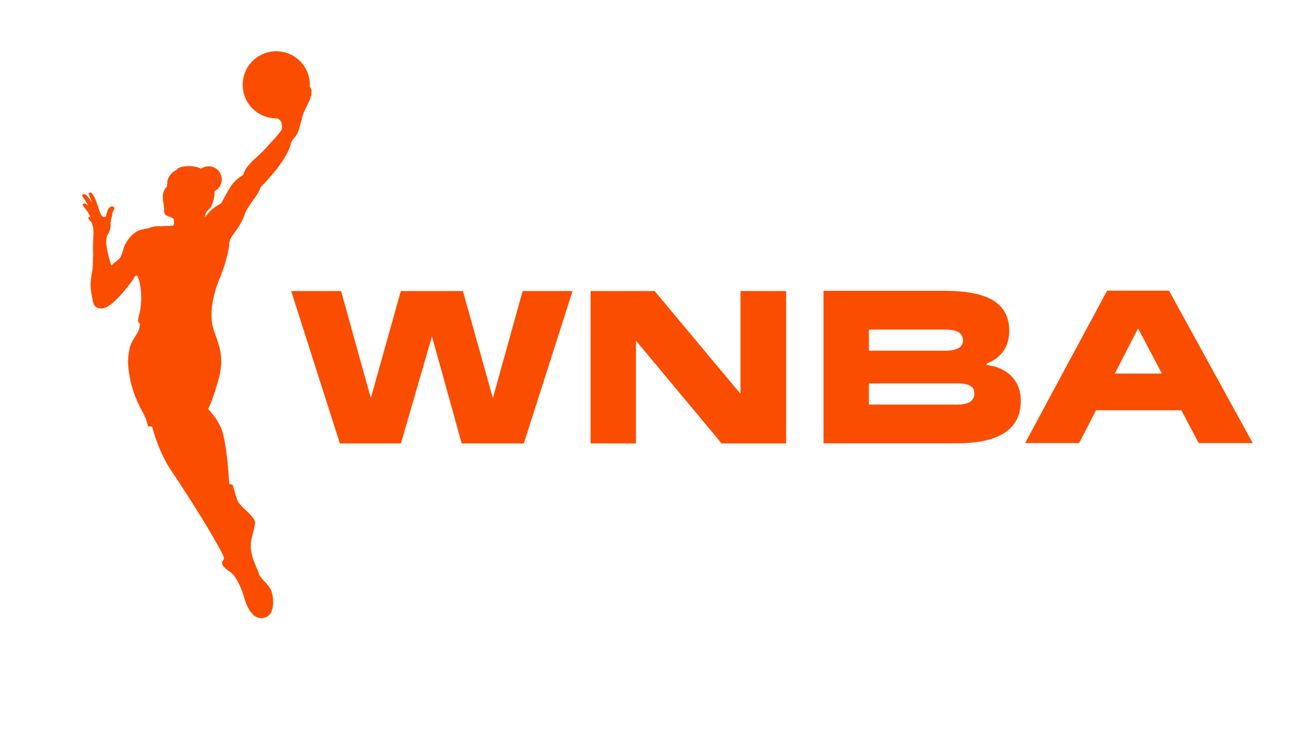 After significant discussions with the league’s key stakeholders, including the Women’s National Basketball Players Association (WNBPA), the WNBA today announced elements of plans to return to the court to begin the WNBA 2020 season. The league is finalizing a partnership that would make IMG Academy in Bradenton, Florida, the Official Home of the 2020 WNBA season highlighted by a competitive schedule of 22 regular-season games followed by a traditional playoff format.

Beginning in July, IMG Academy will be the home for each of the league’s 12 teams and serve as a single site for training camp, games and housing. The top priority continues to be the health and safety of players and staff, and the league is working with medical specialists, public health experts, and government officials on a comprehensive set of guidelines to ensure that appropriate medical protocols and protections are in place. Due to the fluid situation resulting from the pandemic, the league and players will continue to review the appropriate health and safety protocols and make necessary changes to the plan prior to arriving on site for the start of training camp and throughout the season.

“We are finalizing a season start plan to build on the tremendous momentum generated in the league during the offseason and have used the guiding principles of health and safety of players and essential staff to establish necessary and extensive protocols,” said WNBA Commissioner Cathy Engelbert. “We will continue to consult with medical experts and public health officials as well as players, team owners and other stakeholders as we move forward with our execution plan. And, despite the disruption caused by the global pandemic to our 2020 season, the WNBA and its Board of Governors believe strongly in supporting and valuing the elite women athletes who play in the WNBA and therefore, players will receive their full pay and benefits during the 2020 season.”

“As home to some of the world’s leading athletes, coaches and performance experts, IMG Academy is thrilled to partner with the top basketball players in the world and the entire WNBA family,” said Tim Pernetti, Executive Vice President, IMG Events & Media. “We are truly looking forward to becoming the Official Home of the 2020 WNBA Season and working closely with the league in providing our best-in-class training and competition environment.”

The Women’s National Basketball Association (WNBA) is a professional basketball league in the United States. It is currently composed of twelve teams. The league was founded on April 22, 1996, as the women’s counterpart to the National Basketball Association (NBA), and league play started in 1997. The regular season is played from May to September, with the All Star game being played midway through the season in July (except in Olympic years) and the WNBA Finals at the end of September until the beginning of October. Starting in 2020, a midseason tournament, the Commissioner’s Cup, will be added. Initially, regular-season Cup games were to be played through early July, followed by a final match in August; however, this schedule is subject to change due to disruptions from the COVID-19 pandemic.
Five WNBA teams have direct NBA counterparts and play in the same arena: Indiana Fever, Los Angeles Sparks, Minnesota Lynx, New York Liberty, and Phoenix Mercury. The Atlanta Dream, Chicago Sky, Connecticut Sun, Dallas Wings, Las Vegas Aces, Seattle Storm, and Washington Mystics do not share an arena with a direct NBA counterpart, although four of the seven (the Dream, the Sky, the Wings, and the Mystics) share a market with an NBA counterpart, and the Storm shared an arena and market with an NBA team at the time of its founding. The Dream, the Sky, the Sun, the Wings, the Aces, the Sparks, and the Storm are all independently owned.