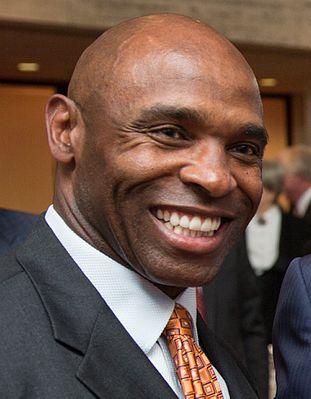 The inquiry reportedly centers on a possible misuse of football staffers.

The USF football program is the subject of an ongoing NCAA inquiry stemming from the Charlie Strong era, according to the Tampa Bay Times.

The University of South Florida acknowledges that the NCAA enforcement staff is currently conducting an inquiry to determine whether violations of NCAA legislation occurred with the universityâs athletics program, Kelly said.

The university is working cooperatively with the NCAA enforcement staff and will continue to do so. In order to protect the integrity of the investigation, the university will provide no details or make further comment at this time.