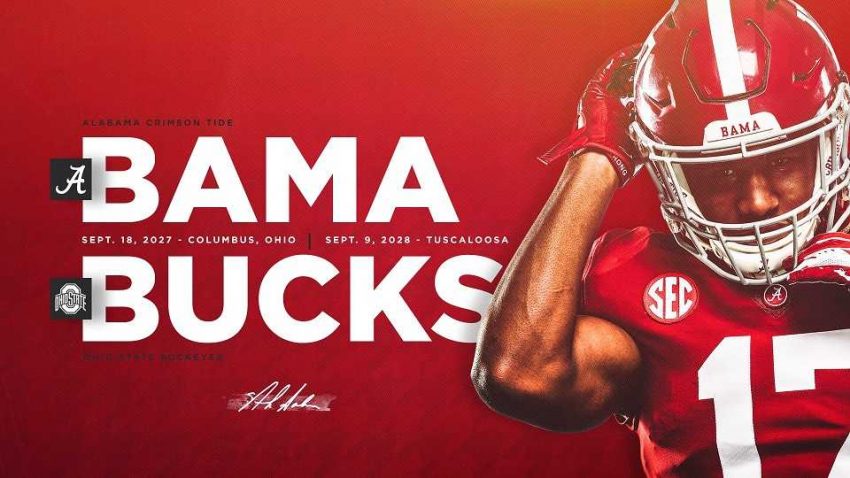 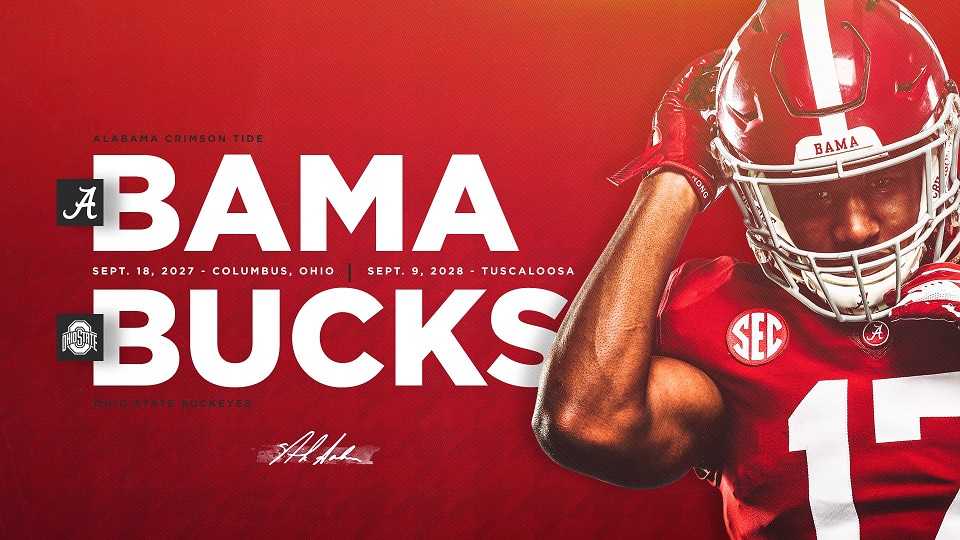 Alabama and Ohio State have scheduled a home-and-home football series for the 2027 and 2028 seasons. The two powerhouse programs announced the matchups on Thursday.

The first game will take place in Columbus, Ohio on Sept. 18, 2027, with the Buckeyes coming to Tuscaloosa the following Sept. 9.

Alabama and Ohio State have scheduled a future home-and-home series.

The last time they played, Ezekiel Elliott went 85 yards to secure the 2015 Sugar Bowl for the Buckeyes. pic.twitter.com/wrU4BKeSYy