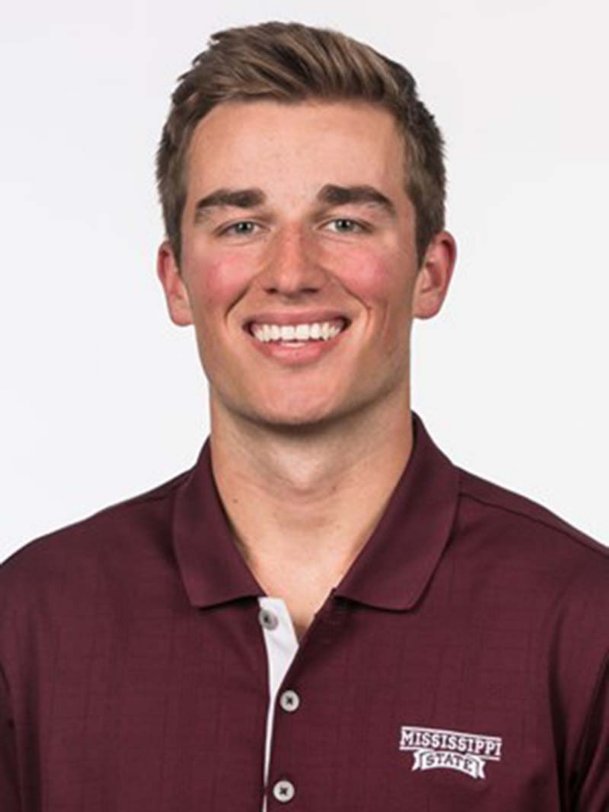 Former Mississippi State and TCU quarterback Logan Burnett is transferring to  Alabama, for what will be his final season of collegiate eligibility.

The Pelham, Ala., native spent the last four seasons in Starkville, Miss., before he entered the NCAA transfer portal in November and chose to transfer to TCU in early January as a graduate transfer. After spending only a few months on campus, Burnett entered the transfer portal again in mid-April and ultimately settled on the Crimson Tide on Thursday, June 25.