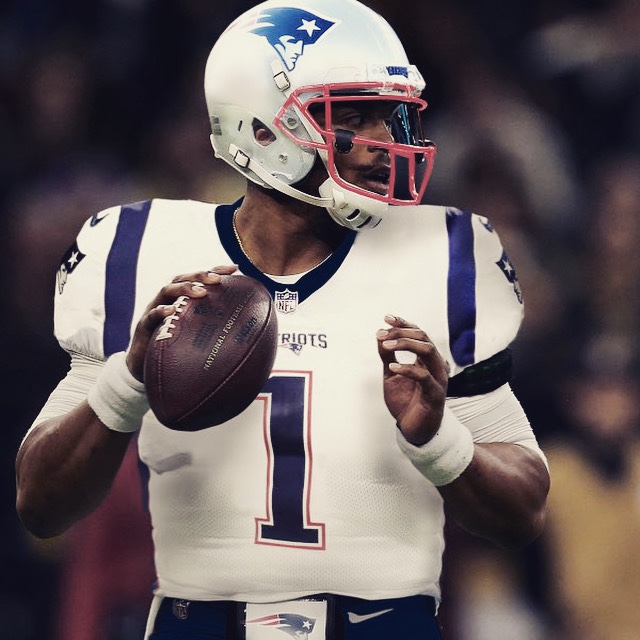 Cam Newton has signed a 1-year deal with the New England Patriots, ESPN and NFL Network reported. The deal is said to be worth up to $7.5 million.

Newton, the No. 1 overall pick in the 2011 NFL Draft, led the Carolina Panthers to three straight NFC South titles from 2013-15, and a Super Bowl appearance during the 2015 season when he was awarded the league MVP. He also earned three Pro Bowls in nine seasons.

Newton missed 16 regular-season games over the last two years due to a foot injury that required a procedure. He also had multiple shoulder surgeries in his career.