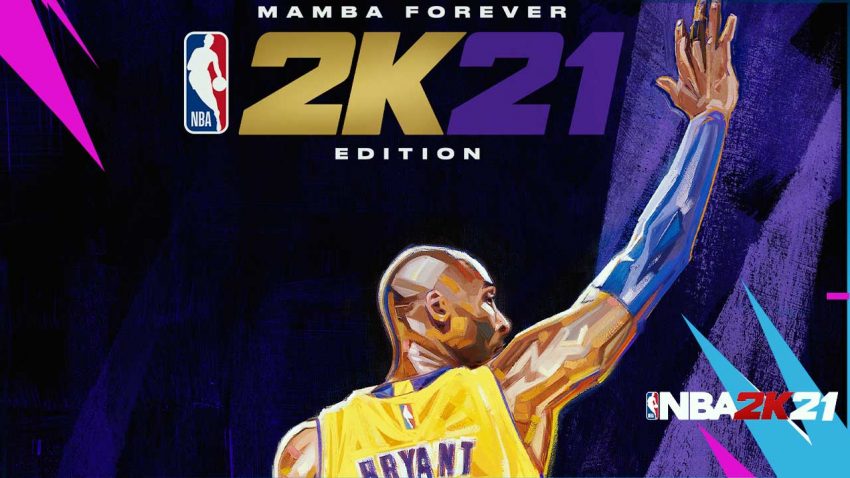 The Mamba Forever Edition will include 100,000 in VC (the NBA 2K’s in-game currency), 10 MyTeam tokens, 40 MyTeam packs (10 at launch, with 10 additional packs available each week for the next three weeks) and sapphire versions of Lillard and Williamson that can be used in the MyTeam mode. Willard will grace the cover of the Standard Edition on current gen and Williams will be the cover athlete on the Standard Edition for next-gen when those consoles release around the holidays in 2020.