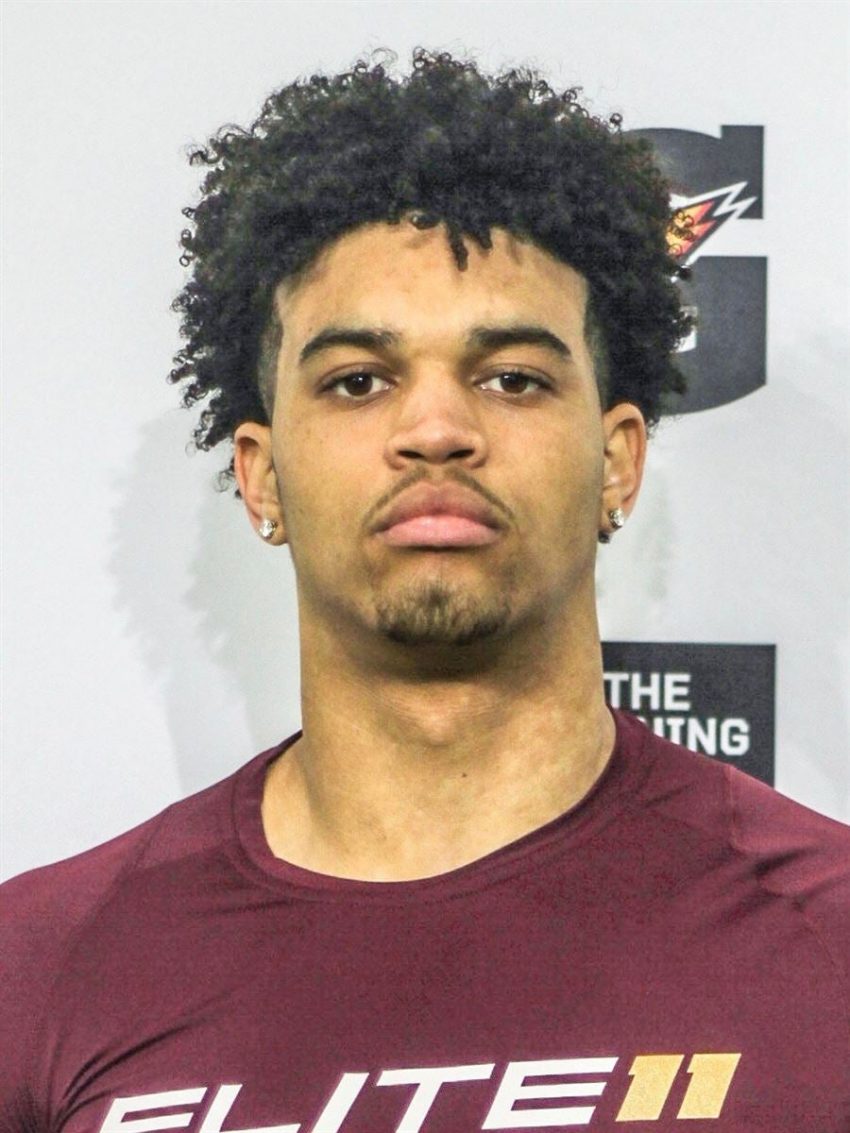 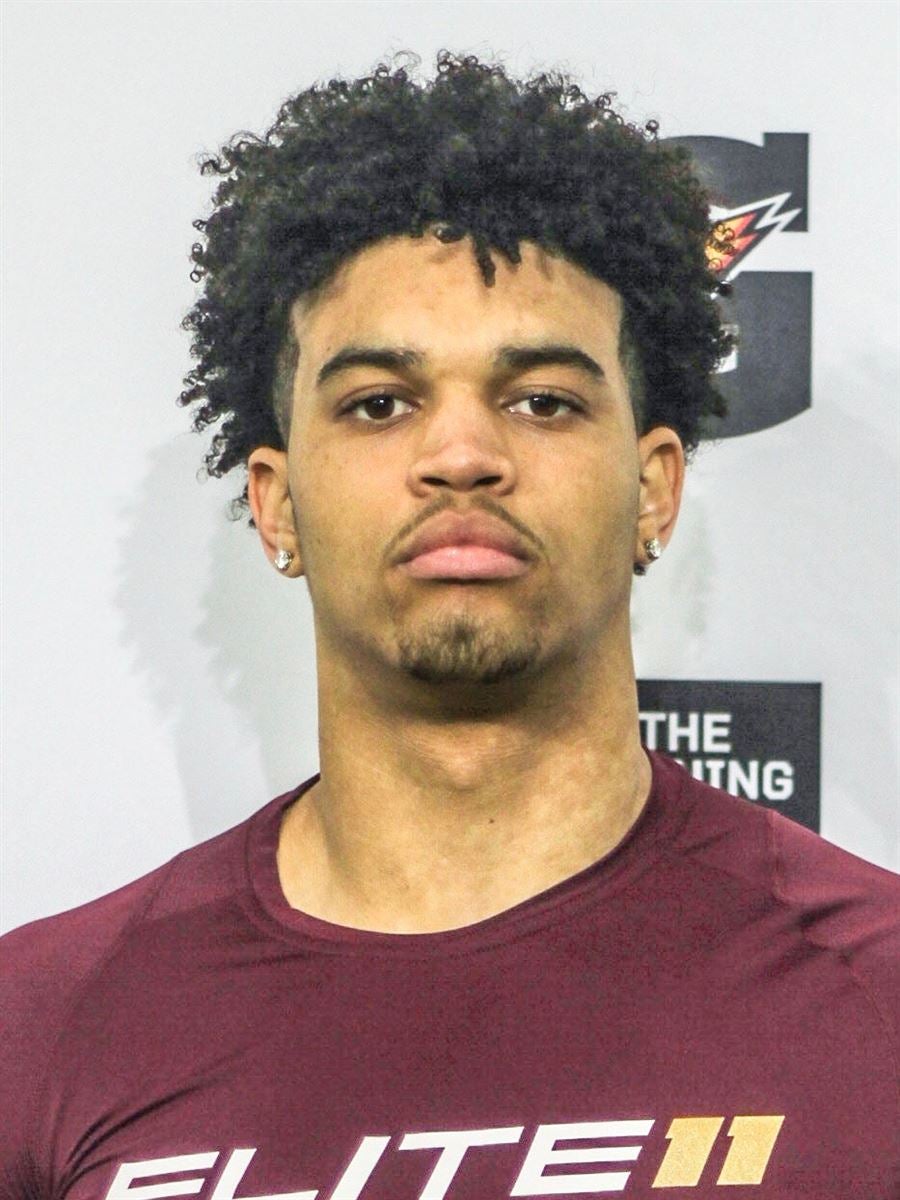 Caleb Williams is the nation’s top quarterback from Gonzaga high school in Washington DC. He is fresh off winning the MVP of the Elite 11 Finals in Murfreesboro, Tennessee and now he has made his college decision and will be heading to Oklahoma as he announced on his social media feeds today.

Georgia fans thought they had a shot at him and were perplexed between the decision between Williams and Vandagriff. And thought LSU made his Final 3, the commitment of Garrett Nussmeier a few months back pretty much sealed up their chances of landing the talented Williams.